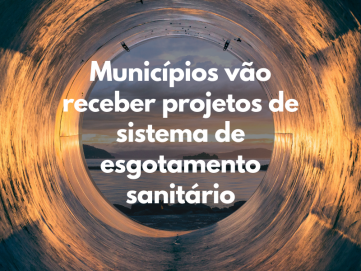 The Guandu-RJ Committee will deliver the sanitary sewage project to the municipalities of Japeri, Mangaratiba, Mendes, Engenheiro Paulo de Frontin, Rio Claro and Vassouras. The projects are being prepared by the company Serenco, under the supervision of CEDAE, and are funded by the Guandu Committee, with resources from FUNDRHI. This planning is essential for advances in basic sanitation in the basin, and the improvement in the quality of the water that supplies the Metropolitan Region of Rio. In 2018, the Collegiate delivered the projects to the municipalities of Paracambi, Queimados, Nova Iguaçu, Barra do Piraí , Piraí, Seropédica, Itaguaí and Miguel Pereira.

The sanitary sewage project is the dimensioning and planning of the set of infrastructures, equipment and services, with the objective of collecting and treating the municipality’s domestic sewage, preventing the proliferation of diseases and the pollution of water bodies after its release into nature. In other words, one of the fundamental pieces for the realization of basic sanitation and improvement of the population’s quality of life.

This week, the Board of the Committee, accompanied by representatives of CEDAE and the company Serenco, presented to the mayor of Mendes, Jorge Henrique, the status of the detailed basic project for the municipality. The study of the conception, topography and analysis of the soil of the entire municipality has already been carried out. One of the objectives of the meeting was to validate with the municipal executive the areas that were identified as ideal for the construction of pumping plants and sewage treatment stations, which are fixed and superficial and/or underground structures. Mayor Jorge Henrique stated that specialists from the environment and agriculture secretariat will accompany CEDAE and Serenco officials in the previously designated areas and then validate the points. “It is an item of the  work that the Committee has been carrying out in the basin, which is of fundamental environmental importance, with a direct impact on water quality, for municipalities in compliance with legal provisions and for the population that gains in quality of life. We delivered eight projects in 2018 and will deliver another six. Mendes is one of the cities contemplated and this partnership with the city will yield this and other projects”, highlighted Júlio Cesar Antunes, director of the Guandu Committee.

The Board of Directors has been visiting the municipalities, taking project information, and validating the location of the structures with the municipal mayors.

In addition to the urban sanitary sewage system project, the Guandu Committee prepared basic and executive projects for rural sewage solutions for the fifteen municipalities in the basin, with the best environmental and economic options. The projects are important because they enable the installation of structures that will reduce the load of raw sewage discharged into the basin that supplies about nine million people in the Metropolitan Region of Rio, ensuring that better quality water reaches the catchment point of the ETA Guandu. 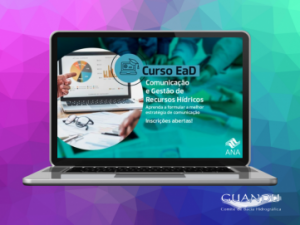 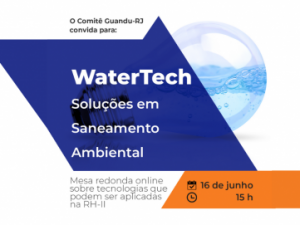