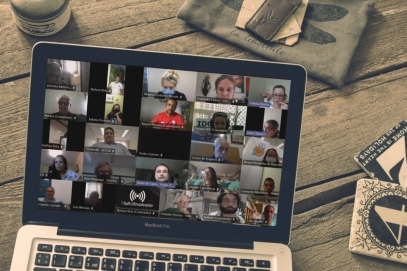 About seventy people, including representatives of public, civil and private sector organizations participated yesterday (25) in the first Ordinary Plenary meeting of the Guandu-RJ Committee, which had among its subjects the inauguration of the new members of the Collegiate. The inaugurated institutions were chosen after a public electoral process started in December and now have the mission of managing the basin that supplies about nine million people in the Metropolitan Region of Rio de Janeiro.

The electoral process for this biennium set a record: 92 institutions tried for one of the 36 seats in the Committee. All 15 municipalities that are part of the basin signed up, in addition to state and federal agencies, companies and civil society organizations. Now, the new members will face the mission of improving sanitation rates and, consequently, the quality of the water collected by ETA Guandu, from CEDAE, the largest water treatment plant in the world, and acting on environmental agendas that result in improved availability water, environmental education and also in monitoring the process of concession of water supply services in the state. “Advancing with the urgent demands to improve the environmental conditions of the spring that supplies the metropolitan region is our focus and greatest challenge,” said Marcelo Danilo Bogalhão (ANAGEA-RJ) incumbent member and director elected for this biennium.

Another representative of civil society in the collegiate is Mauro André (NGO Defensores do Planeta). He spoke about the representation of society within the management. “Civil society must expect water management that prioritizes dialogue with all social actors in the hydrographic region II, with a process of listening and inclusion of demands relevant to the social reality of the actors in the territory, with an emphasis on the inclusion of youth in the discussions of the water management and the implementation of the SDG goals of sustainable development in the actions of the Guandu Committee”.

Among several projects and investments, the Committee has already delivered sanitary sewage projects to the municipalities, basic and executive projects with the best environmental and economic alternatives for rural sewage for the 15 municipalities in the basin, as well as funding for works in the sanitation area. . In green infrastructure, the Water and Forest Producers (PAF) program has already recovered and conserved more than five thousand hectares of Atlantic Forest. In this biennium, in addition to continuing programs such as the PAF, `the Committee will act strongly in environmental education, in the development of an environmental education plan for municipalities focused on water resources, and in the basin observatory project, which will implement monitoring stations at different points in the basin that will allow real-time information on water quality.

After the inauguration, there was the election of the collegiate board. With the registration of only one ticket, most members endorsed the board formed by FIRJAN, CEDAE Abastecimento, ANAGEA-RJ, ABES-RJ, SEAS-RJ, and the municipal government of Queimados. Paulo de Tarso Pimenta, representative of FIRJAN, was re-elected general director. “It’s important to keep up with the joints. We need to listen and talk to all actors and performances. We will only achieve the necessary advances with the help and participation of everyone. An example of this is the Committee’s participation and performance in the Interinstitutional Technical Group, which brings together the Public Ministry, INEA, SEAS, CEDAE and other state bodies, working towards water security, and also on other state and national fronts. It is a problem that affects the entire population, requiring immediate action at all levels. The municipalities are also essential in this process”, explained Paulo de Tarso.

The Committee will now compose its instances, that is, the Technical Chambers and Working Groups, to continue with the work in favor of the basin. The list with the plenary composition is available on the Committee’s website (https://bit.ly/3usr4v9). 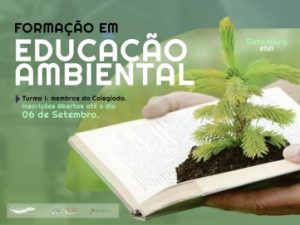 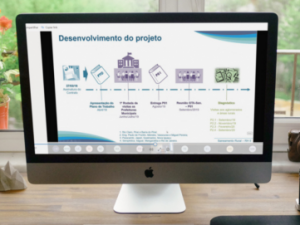 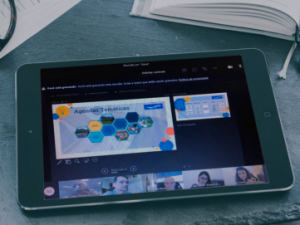