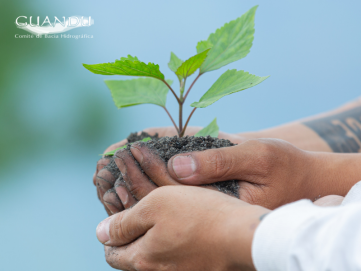 The program has been expanded and, since 2018, it has been developed in the sub-basin of the Sacra Família river, which contributes to the Guandu Basin. In just over ten years, more than five thousand hectares of forests were restored and conserved by the program of the Guandu-RJ Committee.

The Water and Forest Producers (PAF) program of the Guandu-RJ Committee already presents good results in the sub-basin of the Sacra Família river, which covers the municipalities of Mendes, Vassouras and Engenheiro Paulo de Frontin. In these municipalities, the program is carried out by Crescente Fértil, which is responsible for the survey. The objective is to promote forest conservation and recovery in the basin’s territory, generating environmental gains and contributing to the quality of the water that supplies about nine million people in the Metropolitan Region of Rio de Janeiro. In just over two years, nearly 500 hectares of forest conservation have been consolidated in this region.

The PAF Sacra Família has the support of organizations such as TNC, UNIFAA and Embrapa e, in just over two years, it has already counted the planting of 44,000 native tree seedlings and the installation of 9,000 meters of fences and 3.5 thousand meters of firebreaks – to prevent fires, in addition to consolidating 477.55 hectares of forest conservation, an area equivalent to 477 soccer fields. The data contribute to the improvement of the environmental quality of the basin, and consequently of the water quality. In addition to the environmental gains, there are also social ones. The project currently has 28 properties, and the producers (owners) receive financial compensation for the environmental service provided, free of charge, through the PSA (Payment for Environmental Services), generating income for the local population. In addition, the care and technical support offered by the PAF raise awareness among producers who start to have a new look at nature, adopting new habits and methods of cultivation.

Recently, the Guandu-RJ Committee approved a new arrangement for the program, the result of a structured design by the collegiate’s Green Infrastructure Working Group (GTIV), formed by experts and members of various organizations. With the new design, in addition to valuing conservation and promoting forest restoration, the PAF will encourage land use change by converting areas of low productivity into systems with greater eco-hydrological and economic functionality. “The use of new techniques for agricultural production contributes to greater socioeconomic and environmental resilience of small rural properties, essential for the effects of climate change to be minimized”, explained Agricultural Engineer Hendrik Mansur (The Nature Conservancy), GTIV coordinator .

The program will operate in biannual cycles, that is, public selections will be opened every two years for hiring environmental service providers, divided into two modalities: annual PSA, which includes the conservation, passive restoration and active restoration modalities and; o PSA Financial Support, which will be granted to rural landowners to purchase the necessary inputs for the implementation of productive conversion, which includes an agroforestry system, silvopastoral, managed forest and conservation practices. With this advance, the Guandu-RJ Committee hopes to further expand the environmental gains in the basin and contribute to better cultivation practices, which combine income generation with the provision of environmental services.

The Water and Forest Producers Program has been developed by the Committee for about ten years in the city of Rio Claro/RJ. In the locality, more than five thousand hectares of Atlantic Forest have already been conserved or recovered, and the producers have already received more than 2.7 million reais in retribution for environmental services (PES).

Within the Committee’s green infrastructure agenda, the Atlantic Forest Municipal Plans and the Forest Master Plan are also being developed. Added to these initiatives are actions on the sanitation agenda, such as basic and executive projects for rural sanitary sewage, with the best environmental and economic solutions for sewage in rural and peri-urban areas, which have already been completed, which will be delivered to the basin’s municipalities.

The Fertile Crescent newsletter with information about the PAF Sacra Família is available at https://bit.ly/3iH8P0d . 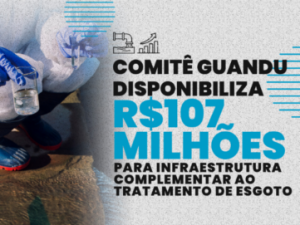 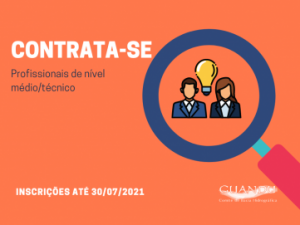 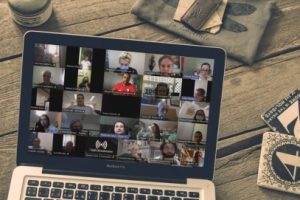